Oracle Solaris continues to be a popular operating system for server and cloud environments. This is due to its powerful features such as DTrace, as well as its focus on high scalability and ease of use. Especially when running legacy applications, Solaris ensures compatibility, while at the same time it provides good support for cloud systems and is also ideally suited for running modern applications. For these reasons, organizations like to deploy Solaris in hybrid server environments with diverse enterprise applications.

Solaris monitoring is essential to ensure the good performance of business applications. For the best availability of systems, there should be no gaps in the monitoring. In addition to the functioning of the operating system, a monitoring must also keep an eye on the server hardware or the cloud environment. Furthermore, applications and network assets are also integral components of a holistic Solaris monitoring.

In this blog I will provide you with an overview of how Checkmk monitors Solaris. If, on the other hand, you are looking for information unrelated to Checkmk, read this article giving a general overview of server monitoring.

Solaris is an operating system for server and cloud environments, which was originally developed by Sun Microsystems in the early 1980s. Oracle acquired Sun Microsystems in 2009 and has been developing and selling Solaris ever since. As well as Solaris, Oracle also markets Oracle-Linux as a server operating system, so the two systems are often compared. Compared to Oracle-Linux, Solaris is based on Unix and is thus similar to Linux distributions, but has some differences. Many programmes, interfaces and other specifications follow other standards. Oracle has also developed additional features and security mechanisms for the Solaris Enterprise solution.

With Checkmk you can reliably monitor all Unix derivatives and Unix-like systems. For Solaris, the Checkmk Enterprise Edition comes with a native agent. This agent is based on the Checkmk Linux agent and has been specially adapted for Solaris. Among other things, it takes into account the different output formats of the command line tools and deviating path conventions. With the Linux agent, you are ready to go in no time. Within a few minutes you have set up a Checkmk site, rolled out the agents and added your Solaris systems to the monitoring. Checkmk supports you in all processes with numerous automation features.

The agent is a shell script that listens on port 6556 by default. There, Checkmk retrieves the monitoring data either via an internet superserver (inetd or xinetd) or an SSH tunnel. The Solaris agent is also only a few kilobytes in size and works in read-only mode. You do not need an active connection between Checkmk and the agent. This increases security and reduces hardware resource requirements. In practice, you easily monitor thousands of Solaris systems with a single Checkmk site.

You can completely automate the rollout of the Checkmk agents and the adding of the hosts into the monitoring, as well. A template for Ansible is available for this and Checkmk also features a Rest API. You can also adapt and expand the Solaris agent according to your own requirements. For example, you can use agent plug-ins to monitor the performance of different Solaris applications. If the installation of the agent is not possible, Checkmk also supports the monitoring of Solaris via SNMP.

Checkmk has automatic service detection. You do not have to configure any checks manually. In addition, the monitoring comes with sensible threshold values for warnings and critical states. As standard, the monitoring can detect over 20 services, including metrics on CPU, RAM, the file system, network interfaces and much more. Depending on the server application, Checkmk can identify many more services automatically.

With Checkmk you can monitor all aspects of your Solaris servers, from the operating system to the individual applications to the server hardware – even in the cloud. Checkmk comes with a wide range of integrations suitable for each application area. Many organizations use Oracle Solaris to run Oracle databases, for example. Checkmk offers a suitable monitoring plug-in with which you can effortlessly monitor even the largest databases.

Checkmk also supports management board monitoring via IPMI and SNMP for keeping an eye on the health of your server hardware. Thanks to integrations with popular cloud providers such as AWS and Microsoft Azure, Checkmk also monitors your Solaris servers running in the cloud. If you are planning a cloud migration, your monitoring with Checkmk will adapt to the new requirements very quickly.

A practical example of monitoring Solaris with Checkmk is shown in the Swisscom case study. Swisscom uses Checkmk to monitor huge Oracle databases with over 30,000 services per host and in this way benefits from Checkmk's forecasting. Read this tutorial on Oracle monitoring and you will learn how to monitor databases with Checkmk following an implementation that takes only a few minutes.

Conclusion: Monitoring Solaris is not difficult – with Checkmk

The combination of its straightforward administration, a high degree of security and the extreme scalability make Checkmk a popular monitoring tool for Oracle Solaris. Experience Checkmk for yourself and test a monitoring solution for your Solaris servers with the Checkmk Free Trial. 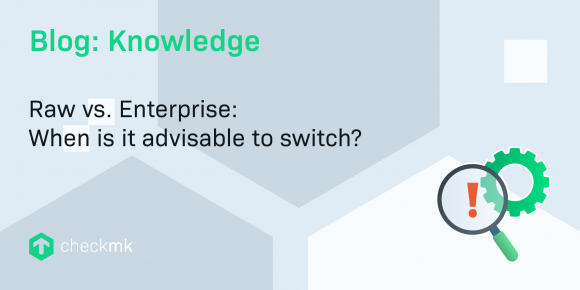 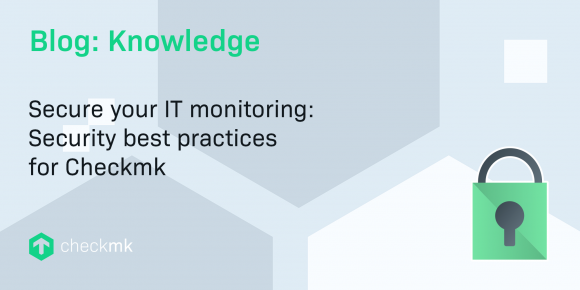 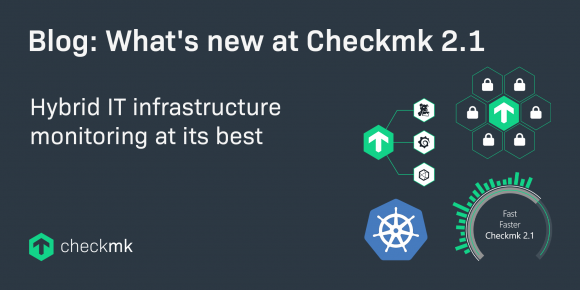 Join us for the highlight of the year when the Checkmk Community gets together in Munich from June 20-22. Early bird tickets running out soon!